“Whoso would be a man, must be a nonconformist. He who would gather immortal palms must not be hindered by the name of goodness, but must explore it if it be goodness.”
― Ralph Waldo Emerson, Self-Reliance and Other Essays 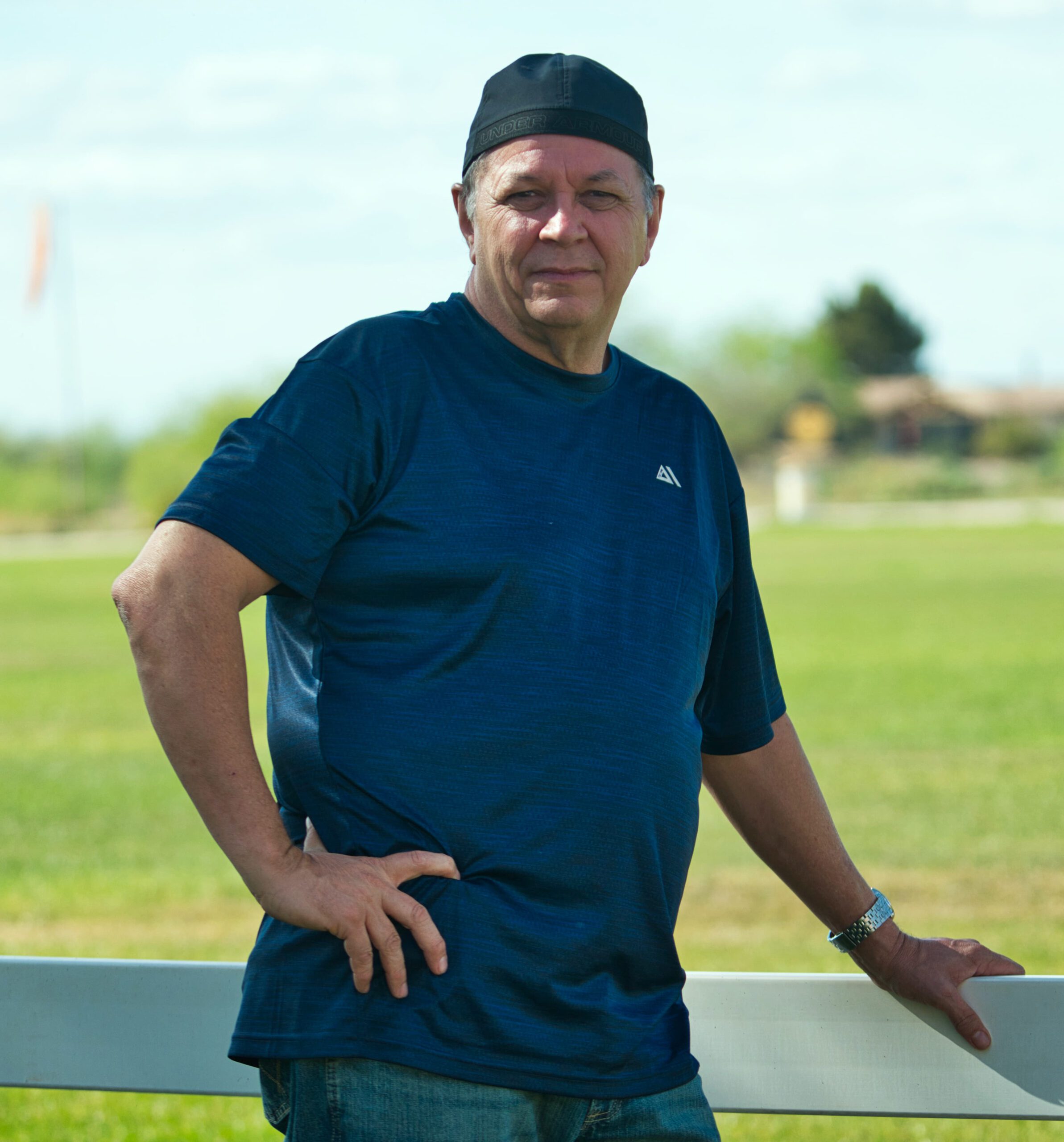 I have always been one to fight for justice, to take up the cause of the little man, and to confront the abuses of the rich and powerful. I like straight shooters, I dislike liars, especially in the pulpit. Thus, when one of the pastors at UCCD wrote me the following:

As you may have noticed, I have removed several of your past posts from our church’s Facebook page. The posts removed deal with the crisis at Sovereign Grace. I sympathize with your concern for these important issues, however, I feel that the posts deal with the issues at play in ways that are unhelpful for our congregation and the members of the Facebook group.

I decided it was time to find a new church. What had in fact occurred was the pastor who wrote me the above email had, that very day, strong-armed a fellow member who had started and maintained a private Facebook group into ceding control of the group to him, removed my posts which highlighted the sexual abuse and conspiracy to cover-up the abuse by SGM church leaders, and then wrote me the email.

My former senior pastor labeled me “edgy.” It wasn’t meant as a compliment, but I took it as one. I  like what Roger E. Olson, in his book “How To Be Evangelical Without Being Conservative” said about being edgy: “Evangelicalism should be an “edgy” religious and spiritual attitude and habit of the heart.”

Thus, owing to the hand of Providence, I started writing to expose physical and spiritual abuse and bring about much-needed reform to the corrupt Evangelical church. Whether our efforts meet with success is in God’s hands.  I simply try to stay true to my calling.

“Speak up for those who cannot speak for themselves; ensure justice for those being crushed. Yes, speak up for the poor and helpless, and see that they get justice.”  -Proverbs 31:8-9 NLT
“In keeping silent about evil, in burying it so deep within us that no sign of it appears on the surface, we are implanting it, and it will rise up a thousandfold in the future. When we neither punish nor reproach evildoers, we are not simply protecting their trivial old age, we are thereby ripping the foundations of justice from beneath new generations.”
― Aleksandr Solzhenitsyn, The Gulag Archipelago

“If you want to change the world, pick up your pen and write.” ― Martin Luther