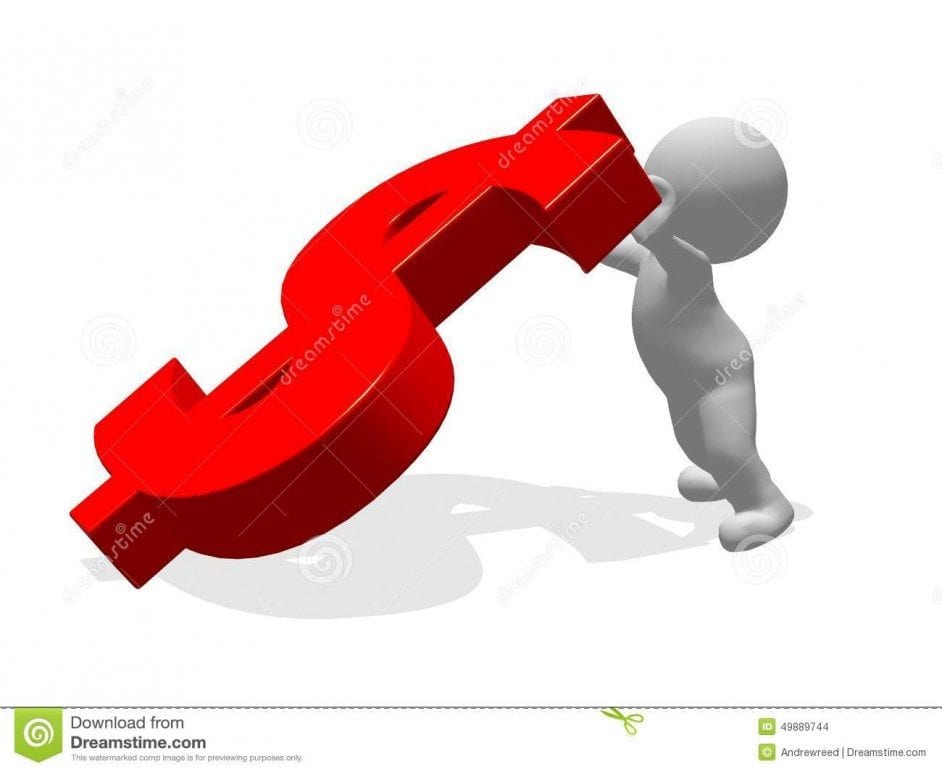 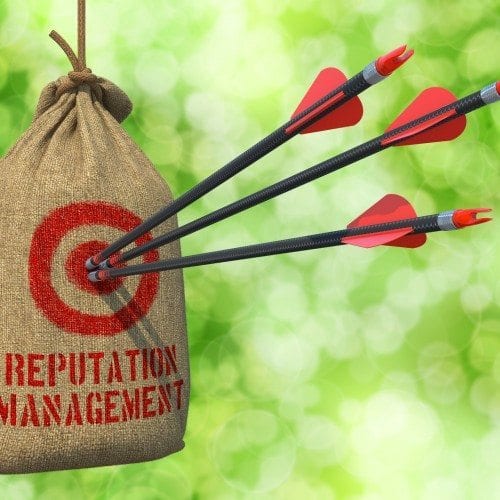 “Garrett is a figure straight from R. H. Tawney’s Religion and the Rise of Capitalism: he was part missionary and part entrepreneur. And it was in this double role that he arrived in Oxford on Christmas Eve 1527 as a sort of travelling salesman for radical reform. There he won souls for God, and also turned in a nice profit by selling his converts the key works of the New Learning. His catalogues, neatly arranged and marked up with the prices, included Luther’s De captivitate babylonica (The Babylonian Captivity [of the Papacy]), William Tyndale’s New Testament in English, and the key source book, Unio dissidentium. The Unio is an anthology of extracts from the Church Fathers, which covers the main topics of Reformation controversy, including Faith and works, the Eucharist, the veneration of saints, and the Antichrist.”
-Starkey, David (2009-10-13). Six Wives (pp. 372-373). HarperCollins. Kindle Edition.

“For three decades, C.J. (C.J. Mahaney) tragically mislead the pastors in CLC and other churches where abuse was occurring because of financial and repetitional concerns.  So many molesters could have been stopped.  So many children and minors could have been spared.  Those that followed his evil counsel should be held to account but we know who is ultimately responsible for the needless destruction of souls.

…And Mark Dever, Al Mohler, Ligon Duncan of Together for the Gospel and Don Carson, Kevin DeYoung, Justin Taylor of The Gospel Coalition should demand C.J.’s fully comply!  That won’t happen.  Why?  Because these men loath due process in this situation.  Due process scares them to death.

All of C.J.’s enablers, lawyers included, have sought to circumvent the factual allegations by all means possible.”
-Brent Detwiler, Blog entry from Tuesday, June 25, 2013.

The “Gospel Glitterati” is not a term coined by me, but I like it and find it aptly describes the celebrity Christian leadership who are elite members of the para-church organizations consisting of the Gospel Corporation,  9Marks of an Authoritative Church and Together For The Go$pel.

The men belonging to this elite inner sanctum, an Evangelical hierarchal structure not unlike the Roman Catholic Church, have demonstrated a fierce loyalty to their fellow members.  A case in point is their continuing support for C.J. Mahaney.  This man has blackmailed the former co-leader of Sovereign Grace Ministries and covered up the sexual abuse of children in the denomination which he presided over.  The Gospel Glitterati have been unwavering in their loyalty to Mahaney while demonstrating no concern whatsoever for the suffering victims.

Based on Mark Dever’s recent tweet it appears the Gospel Glitterati are assuming that the sheep have short memories.  I would guess they held some strategy sessions discussing how to best get their good friend C.J. back on the Conference Circuit.

I wonder if, during their time of sharing, they discussed the qualifications of an elder?

I wonder if their prayers included any for the many victims of sexual abuse in the Sovereign Grace Churches?  How about prayer for Nate Morales, serving a 40 year sentence for sexually abusing young boys while attending Mahaney’s church?

I have not forgotten. I will be watching.

“No one I know of in Christian ministry has ever been charged like C.J. by so many close friends with so many serious transgressions over so long period of time!  It has nothing to do with ruining a good man.  He simply does not meet the biblical qualifications for  ministry.  You should remove him or call a Church Court for a hearing.  There are countless other reasons why people should separate from Sovereign Grace Ministries not including American Evangelicalisms’ biggest sex abuse scandal to date.”
-Brent Detwiler

Here is a good article, related to the subject matter.

I have never understood why Mahaney wasn’t disqualified from the ministry when he admitted to blackmail. Is that explained in any articles online, why he was given a pass?

“The men belonging to this elite inner sanctum, an Evangelical hierarchal structure not unlike the Roman Catholic Church, have demonstrated a fierce loyalty to their fellow members.”
This is the perfect description of this group. Did you ever see the Together for the Gospel picture of the glitterati with personalized basketball jerseys? Members of the “evangelical dream team”, all.

[…] Todd Wilhelm recently called attention to this chummy photo on Dever's Twitter feed in his post — Gospel Glitterati – Attempting to Get Mahaney Back in Circulation? […]

One other thought…Mark Dever has shown how subjective 9 Marks can be. Why hasn’t CJ Mahaney been disciplined due to his cover up of child sex abuse? Why has he been given a pass? Mahaney fled from one 9 Marks church to another 9 Marks church (CHBC) and he wasn’t disciplined at all. Meanwhile people who try and leave CHBC face excommunication and shunning. Well….they could be like the Taliban and drag people who want to leave into soccor stadiums and publically execute them. Is that next from 9 Marks.

Todd, blackmail must be part of the gospel for this crowd. Plus I would think this would cause many to question Matt Chandler’s good judgment. In the end I guess its about money for him also.