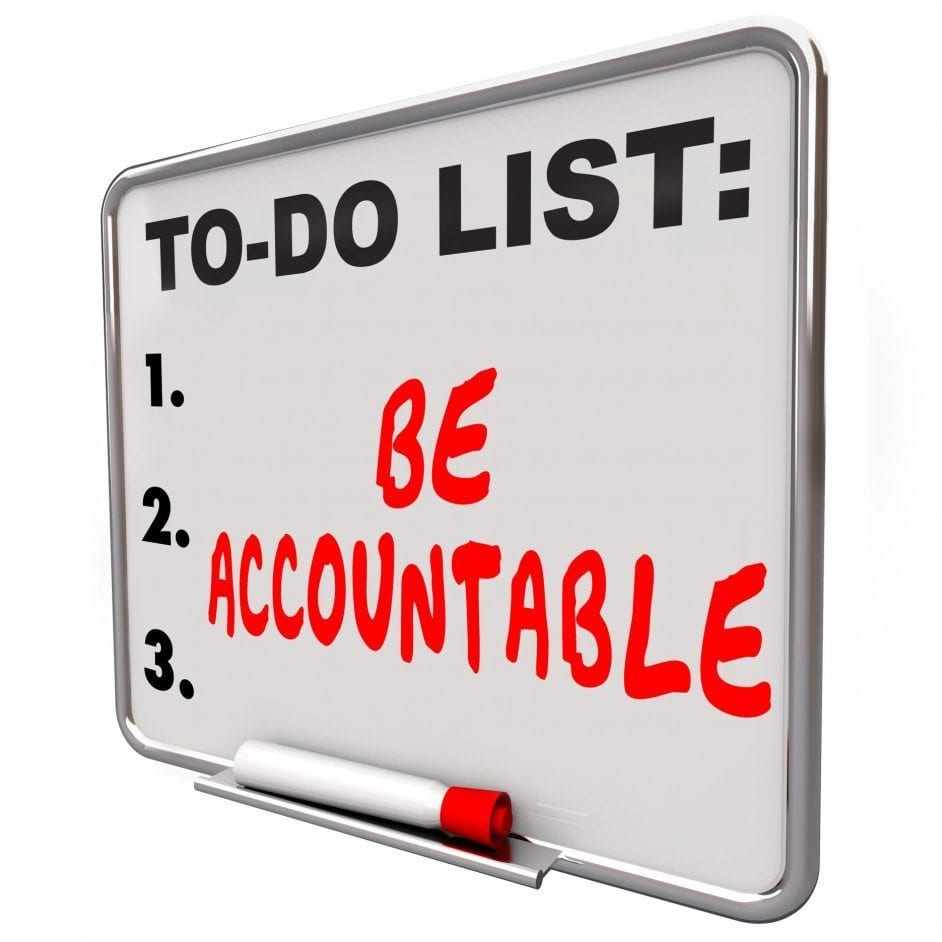 “Our lives begin to end the day we become silent about things that matter.”
Dr. Martin Luther King, Jr.

“Silence in the face of evil is itself evil: God will not hold us guiltless. Not to speak is to speak. Not to act is to act.”
Dietrich Bonhoeffer 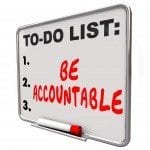 “Don’t be fooled by those who try to excuse these sins, for the anger of God will fall on all who disobey him. Don’t participate in the things these people do. For once you were full of darkness, but now you have light from the Lord. So live as people of light! For this light within you produces only what is good and right and true. Carefully determine what pleases the Lord. Take no part in the worthless deeds of evil and darkness; instead, expose them. It is shameful even to talk about the things that ungodly people do in secret.”  Ephesians 5:6-12

Almost 2 years have passed since I resigned my membership at UCCD (United Christian Church of Dubai) over issues of conscience.  I was opposed to the promotion (on occasion from the pulpit) and sales of books authored by C.J. Mahaney due to his involvement in covering up and enabling the sexual abuse of children in the Sovereign Grace churches.

You can read my story on The Wartburg Watch blog.

When I was a member of UCCD I had numerous conversations with several of the pastors concerning C.J. Mahaney.  Their response to me was that Mahaney and the sexual abuse scandal he was involved in was an American problem, it had nothing to do with us in Dubai.  I wasn’t buying what they were selling.  Here is an email I wrote to Assistant Pastor Richard Ngwisha on 23 February 2013, about 2 weeks prior to my resignation.

Unfortunately this SGM crisis is not simply a denominational crisis, nor is it contained within the USA.  The fact that the T4G leaders continue to allow Mahaney to speak at conferences and either publicly endorse his ministry or remain silent in the face of  mounting charges of sexual abuse and cover-up is shameful.  (Not to mention well documented blackmail by Mahaney.) It is a sad commentary on “leadership” when they do nothing in the face of this evil and it is left to the lay-people to speak up and force change.  As you know these leaders hold conferences attended by people from all over the world.  Mahaney’s books are promoted at churches and Christian bookstores world-wide.  John Folmar told me our church considers Mahaney’s books “go to books” for new Christians.  We have had Dever, Trueman and DeYoung speak at our church.  Dever, to the best of my knowledge, has not said anything positive or negative about Mahaney but he continues to share the platform with him at conferences.  Trueman was a member of the original 3 man panel that declared Mahaney had not done anything to disqualify him from ministry.  DeYoung has endorsed Mahaney.  Piper will be speaking at our church later this year and he just spoke at Mahaney’s church and gave him a ringing endorsement.  Mack Stiles preached at Mahaney’s church the week prior to Piper.  Brent Detwiler said the following about John Piper, but I believe it applies to all these leaders:

These leaders unwillingness to speak out against Mahaney, or tell him he needs to quit speaking at their conferences is doing untold damage to the Reformed movement world-wide.  In April Duncan, Dever, DeYoung and Mahaney are jointly holding conferences in South Africa.  The following blog from SA is questioning the whole Reformed movement, and I must add that I have read untold comments of the same sort.  Reformed Christianity, which I believe holds to the correct scriptural doctrine, is taking a severe hit.  I must admit that I myself am very disillusioned with the whole group of Reformed leaders.  Again I will quote Detwiler:

It goes to show that godly men like Piper will disobey the Bible when idols in their hearts become more important than the righteousness of Christ and the truth of God.  To be honest, it is hard to listen to some of these men preach any longer because of such hypocrisy.  They protect their own, while their own harm others, and there are no consequences for their actions.  In this way, they do not follow the Bible.

I agree with Detwiler.  It is very hard for me to respect these leaders.

Religion that is pure and undefiled before God, the Father, is this: to visit orphans and widows in their affliction, and to keep oneself unstained from the world.
James 1:27

Over the past two years it has become evident that Brent Detwiler’s words also apply to John Folmar, the UCCD leadership and the leadership of several of the UCCD church plants in the United Arab Emirates.

Today and tomorrow Bruce Ware and Thomas Schreiner, both professors at Southern Baptist Theological Seminary, will be holding a conference at UCCD.  SBTS is the seminary where John Folmar studied.  The president of the institute is C.J. Mahaney’s close friend Albert Mohler.  Mohler has issued a strong statement of support for C.J. Mahaney. He has never retracted it.  Bruce Ware and Thomas Schreiner both spoke from the pulpit of C.J. Mahaney’s run-away church plant in Louisville, KY.  They all endorsed him in full knowledge of the sexual abuse scandal in the Sovereign Grace churches.

Nearly every conference speaker UCCD has had over the past several years has been an outspoken supporter of C.J. Mahaney.  Coincidental?  I think not.  John Folmar has cast his lot with the Celebrity Christian “leadership” of the Neo-Reformed movement.  He has chosen notoriety over identification with the weak and downtrodden.

Many UCCD members don’t know about these issues.  Those that do have chosen not to confront John Folmar.

Earlier in the week I ran across this Tweet by Dave Furman.  Furman is the senior pastor at Redeemer Church of Dubai, a church plant of UCCD.  Furman is well aware of the Sovereign Grace/C.J. Mahaney scandal.  I have had lengthy discussions with Mack Stiles, a senior leader at Redeemer, after he twice spoke at Mahaney’s church.  Nevertheless, Furman also apparently has no issues featuring teachers who choose allegiance to the Gospel Glitterati over love and concern for the broken and abused sheep.

Notice the names of those who commented on Furman’s Tweet:

Thabiti Anyabwile – A close friend of John Folmar and Mark Dever.  He has spoken at C.J. Mahaney’s run-away church plant, lending his support to the man.

Matt Chandler – One of the Celebrity Christians riding the Christian Conference circuit, well established in the Gospel Corporation.

And so it goes.  It really is a “good old boys” club where the main rule seems to be protect your fellow club members at all costs.  To do so may cost you your integrity, but you will have notoriety and maybe even the money so many of them seem to be chasing.

These church leaders still have no qualms selling C.J. Mahaney’s books to the unsuspecting masses.  I wonder what a new Christian would think of their pastor if they were aware that he knowingly promoted books by a man who has blackmailed his fellow-leader, and covered up and enabled sexual abuse of children?