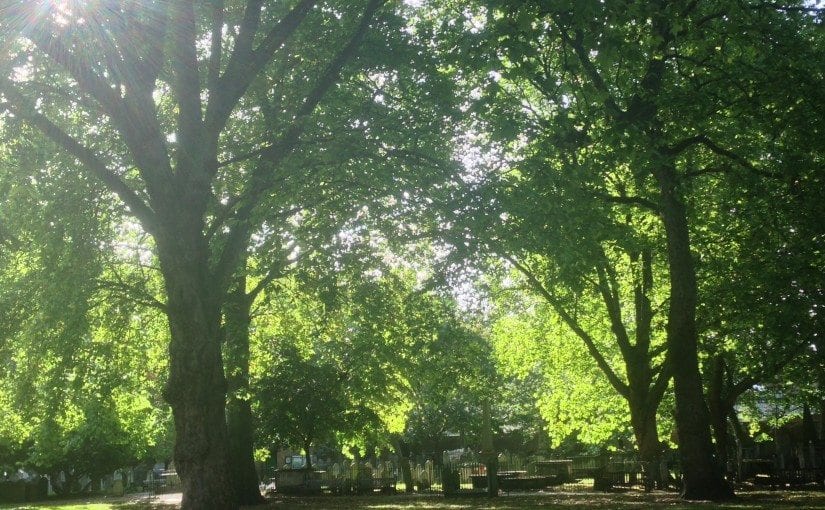 The paragraphs below are not one continuous, flowing thought, but rather are independent thoughts not necessarily related to each other. They were lifted from a lengthy document authored by an influential man.

“Pastoral workers can thus fall into a relativism which, whatever their particular style of spirituality or way of thinking, proves even more dangerous than doctrinal relativism. It has to do with the deepest and inmost decisions that shape their way of life. This practical relativism consists in acting as if God did not exist, making decisions as if the poor did not exist, setting goals as if others did not exist, working as if people who have not received the Gospel did not exist. It is striking that even some who clearly have solid doctrinal and spiritual convictions frequently fall into a lifestyle which leads to an attachment to financial security, or to a desire for power or human glory at all cost, rather than giving their lives to others in mission. Let us not allow ourselves to be robbed of missionary enthusiasm!”

“Spiritual worldliness, which hides behind the appearance of piety and even love for the Church, consists in seeking not the Lord’s glory but human glory and personal well-being. It is what the Lord reprimanded the Pharisees for: “How can you believe, who receive glory from one another and do not seek the glory that comes from the only God?” (Jn 5:44). It is a subtle way of seeking one’s “own interests, not those of Jesus Christ” (Phil 2:21). It takes on many forms, depending on the kinds of persons and groups into which it seeps. Since it is based on carefully cultivated appearances, it is not always linked to outward sin; from without, everything appears as it should be. But if it were to seep into the Church, “it would be infinitely more disastrous than any other worldliness which is simply moral””

“A supposed soundness of doctrine or discipline leads instead to a narcissistic and authoritarian elitism, whereby instead of evangelizing, one analyzes and classifies others, and instead of opening the door to grace, one exhausts his or her energies in inspecting and verifying. In neither case is one really concerned about Jesus Christ or others. These are manifestations of an anthropocentric immanentism. It is impossible to think that a genuine evangelizing thrust could emerge from these adulterated forms of Christianity.”

“Their hearts are open only to the limited horizon of their own immanence and interests, and as a consequence they neither learn from their sins nor are they genuinely open to forgiveness. This is a tremendous corruption disguised as a good. We need to avoid it by making the Church constantly go out from herself, keeping her mission focused on Jesus Christ, and her commitment to the poor. God save us from a worldly Church with superficial spiritual and pastoral trappings! This stifling worldliness can only be healed by breathing in the pure air of the Holy Spirit who frees us from self-centredness cloaked in an outward religiosity bereft of God. Let us not allow ourselves to be robbed of the Gospel!”

“Spiritual worldliness leads some Christians to war with other Christians who stand in the way of their quest for power, prestige, pleasure and economic security. Some are even no longer content to live as part of the greater Church community but stoke a spirit of exclusivity, creating an “inner circle”. Instead of belonging to the whole Church in all its rich variety, they belong to this or that group which thinks itself different or special.”

““Let us not grow weary in doing what is right” (Gal6:9). We all have our likes and dislikes, and perhaps at this very moment we are angry with someone. At least let us say to the Lord: “Lord, I am angry with this person, with that person. I pray to you for him and for her”. To pray for a person with whom I am irritated is a beautiful step forward in love, and an act of evangelization. Let us do it today! Let us not allow ourselves to be robbed of the ideal of fraternal love!”

OF THE HOLY FATHER
FRANCIS
TO THE BISHOPS, CLERGY,
CONSECRATED PERSONS
AND THE LAY FAITHFUL
ON THE PROCLAMATION OF THE GOSPEL
IN TODAY’S WORLD