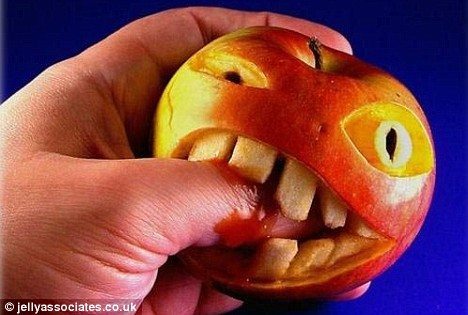 The following post was written by Todd Wilhelm and posted by his assistant Janna L. Chan, as Todd is presently on vacation.

More great fruit from Sovereign Grace Ministries. Gene Emerson, the former senior pastor at Kingsway Church in Richmond, VA was nabbed in a sting operation for soliciting a prostitute. He was one of Mahaney’s trusted lieutenants, a loyal enabler of Mahaney and participated in covering up sexual abuse of children in Sovereign Grace churches. Sovereign Grace leadership has remained silent about this latest travesty although they are most likely coaching the new 27-year-old senior pastor on the intricacies of deceit, obfuscation and cover-up. (Perhaps they will make this a mandatory course in their 9-month pastor’s “college.”)

Meanwhile, Chad Mahaney, the 22 year old son of C.J. Mahaney, has recently been busted for driving under the influence. Chad is working as an intern at Southern Baptist Theological Seminary. Undoubtedly that job was bestowed on him by Al Mohler, president of SBTS and good friend of the “Ceej.” While I am not one to hold a father responsible for the acts of their adult children, Sovereign Grace has de-gifted men in the past for lesser sins of their children. Will Sovereign Grace de-gift Mahaney or continue their double standard?

It would also be reasonable to think SBTS supporters would not want Chad Mahaney working for their Seminary in any capacity. 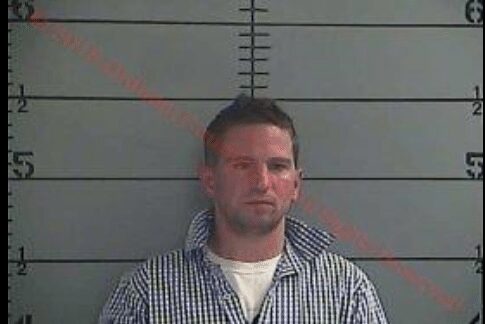 A question for my pastor friends like John Folmar of United Christian Church of Dubai: are you still insistent on distributing Mahaney’s books? Why? Trust me, there will be further public revelations of the total corruption of the Sovereign Grace denomination forthcoming. Your continuing support of Mahaney will prove more an embarrassment and lack of discerment than John Piper’s support of Mark Driscoll.

Thanks for the comment, Steve. I don’t know about Chad Mahaney’s possible history of substance abuse in Maryland, but his apparent DUI arrest in Louisville, Kentucky is very serious because drunk drivers kill people every day.

I believe that statistically-speaking, people drive drunk at least 10 times for every instance in which they’re arrested for doing so. If so, Chad Mahaney likely needs some professional help with his long-term alcohol abuse problem.

Neither his family nor friends appear to advocating that he get that help, which does not speak well of them in my opinion.

In addition, the overall controversy involves his whole family and parents as pertains to their very public Christian Ministry. Carolyn and C.J. Mahaney have made a lot of money selling books and giving conferences about how their parenting strategies have produced model children.

They’ve also supported firing Pastors whose adult children have had any moral or legal problems that were/are arguably less significant than driving while drunk, on the grounds that bad parents aren’t qualified to be Christian leaders.

However, instead of addressing their son Chad’s drinking problem and its potential to harm or kill others, they appear to be ignoring it publicly, which is not aligned with their contention that they are model Christian parents.

None of C.J. and Carolyn Mahaney’s blog or social media outlets have referenced Chad’s problems with driving while drunk, to my knowledge.

Nor has C.J. Mahaney offered to allow other Pastors in his community decide whether or not his son’s apparent harmful problems with substance abuse indicate that Mahaney is not a fit father and is therefore not qualified to be a Christian Pastor.

In my view, the way in which the Mahaneys are handling their son Chad’s dangerous drinking problem is not aligned with integrity.

Rather, it seems to reflect the common phrase, “do as I say, not as I do.”

In that case, I hope people will stop supporting the Ministry of the Mahaneys.

I am surprised that Chad Mahaney hasn’t been arrested for possession of marijuana yet unless Chad has changed since moving from Maryland from the reports I have heard about what he did in Maryalnd. Maybe now he is using alcohol more than marijuana now?