Tax collectors and other notorious sinners often came to listen to Jesus teach. This made the Pharisees and teachers of religious law complain that he was associating with such sinful people – even eating with them!
Luke 15:1-2 NLT 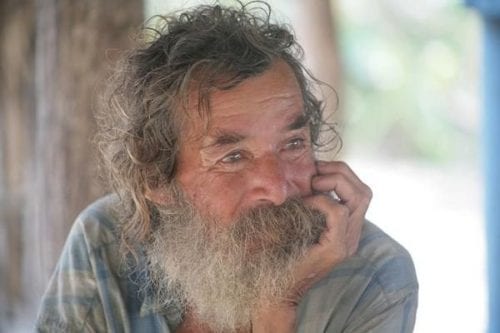 You’ve walked the long road and you’ve worn it well.
You stitched yourself up when you fell.
Keep your memories in jars,
Carry secrets in scars
Beneath your shell.

You’ve seen some good days and some bad ones too.
You weave through fashion and trend.
You’ve seen a sun rise on an ocean blue,
You’ve seen it set for the dearest of friends.

You found faith but you chose to doubt it.
You found love but you left without it.
And you don’t want to talk about it.

You travelled down through foreign lands,
Touched mountain tops and golden sand,
Seen pyramids and temples made of stone.
Keep seashells in a cashmere scarf,
A treasured book of photographs
In every single one you stand alone.

You’ve seen Vienna and the Berlin wall,
As you watched the decades fall.
The letters that you wrote never made it home.
Your birthdays flew past like June,
With Christmas days in hotel rooms,
And new years eve with people you don’t know.

You built friendships but they sailed without you.
You never meant it and that’s why they doubt you.
They don’t ever talk about you.

You’re older than you used to be,
The mirror weaves a tapestry
Of lines that dance and shimmer ’round your eyes.
You stare back at a man, forever holding out his hand
As if the answer’s going to fall out of the sky.

But the penny never dropped,
And no man has ever stopped time flying by. 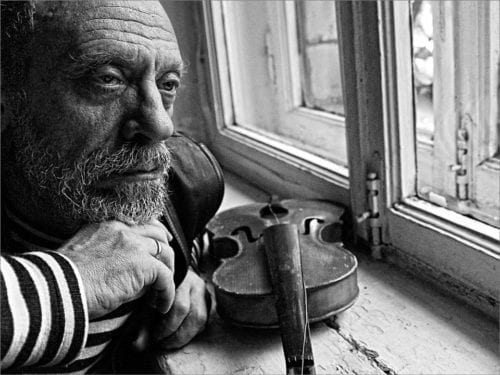 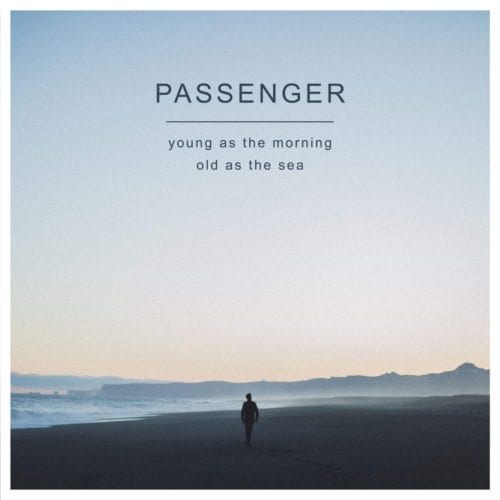