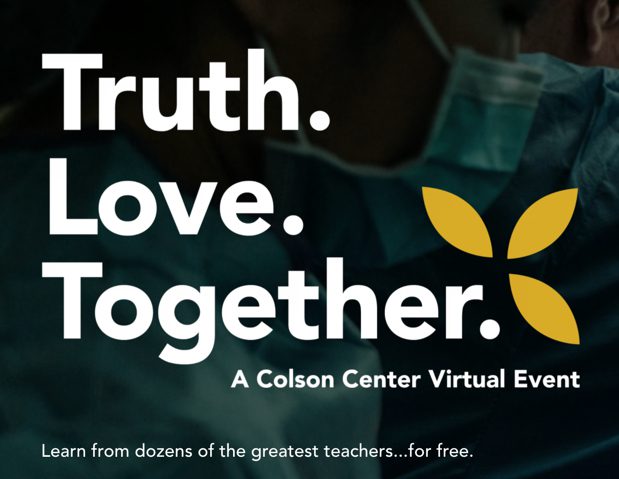 On March 30, Matt Schmucker the President and Executive Director of  Gospel Projects  (the non-profit organization of which T4G is a subsidiary) was undoubtedly relieved to announce that “not many of you took up the refund request offer.” The exact number of individuals who did request a refund of their $299 “investment” will likely remain a secret, much like the amount of money each celebrity speaker receives for his hour-long chat!

Schmucker did let us know that one-hundred additional people bought the new live-stream package. Considering that in 2018 anyone could watch the live-stream for free, $299 seems a steep price to pay to watch 11 celebrity speakers dispense their wisdom. Of course, I need to state that, according to Ligon Duncan, the $299 fee is a good deal because each conference-goer receives books whose worth exceeds the registration fee! 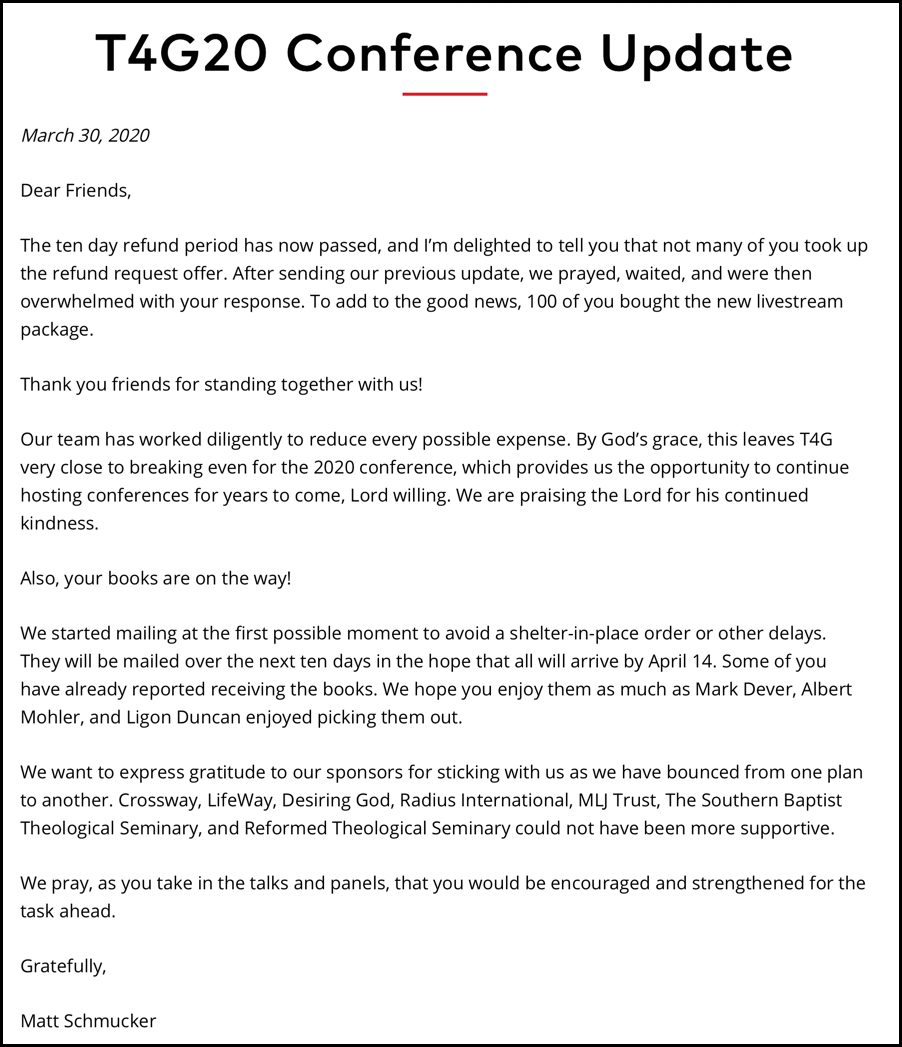 Admittedly I am not an expert on conferences or business. I can only imagine how much work goes into organizing a conference, the myriad of details that must be attended to and then the money needed to pull it all off. That said, in normal times (prior to the Corona Virus), based on the proliferation of Christian conferences and many of the same men speaking at multiple conferences, I would venture a guess that the celebrity speakers receive a nice chunk of change for their efforts and the conference organizers are making bank as well. How else do you explain Mark Dever receiving $25,000 for 2 hours of work per week, Matt Schmucker receiving a salary and benefits worth $250,000 per year, and the Gospel Projects granting $62,000 to Board Member Thabiti Anyabwile’s church in 2018?  (See a previous article I wrote for details.)

In my opinion, Christian Conferences probably began with pure motives, but it didn’t take long for the organizers and speakers to realize how lucrative conferences were. They had the “goose that laid the golden egg” at their disposal. Pure motives gave way to greed and the love of money.

Christian Conferences are like a temporary tax, once installed they both continue forever. Thus we saw the T4G boys unwavering support of C.J. Mahaney. Dr. Mohler finally broke ranks and spoke out against Mahaney and Sovereign Grace Churches last year. Dr. Mohler is a powerful enough man that his opposition spelled the end of C.J. Mahaney’s and Bob Kauflin’s presence at T4G, but it should be noted that none of the other men who have strongly supported Mahaney have retracted their statements of support nor issued any type of apology for showing their support of Mahaney by speaking at his church.

Below is an excellent article on greed authored by Jonathan Leeman.  This rock-throwing peasant of the laity class (me) is bold enough to suggest that many in the clergy class, some good friends with Jonathan Leeman, should read this article and seriously search their own hearts to see if it applies to them. If you read my previous article, you will see that once government officials effectively put an end to any hopes Mark Dever and Matt Schmucker had of holding their T4G conference in Louisville they immediately began making plans that would allow them to justify keeping the registration fees of all would-be conference attendees. They settled on the plan that if you didn’t request a refund of your registration you would get ten passes for you and nine of your closest friends to watch all eleven plenary speakers on live-stream video. Plus you would also receive 18 books that would be shipped to your home. Apparently the plan worked.  Very few registrants requested a refund.

I wonder if any of the plenary speakers volunteered to speak for free after the conference in Louisville was canceled? The amount of money each speaker receives is unknown, but I am told it is likely around $10,000. In addition to their speaking fee, most of them also have books for sale which adds to their profits. Maybe someday the Gospel Projects will become more transparent with their finances, but I am not holding my breath. A full disclosure could prove quite embarrassing.

I find it quite depressing to see the state of Evangelical Christianity in the United States of America, especially among our leaders. While not excusing the laity, it does not surprise me that similar actions are displayed amongst them. Below is a brief clip of an interesting article in Salon, the full article may be viewed here.

Following the Salon article are two Tweets I saved from the T4G conference in 2018. 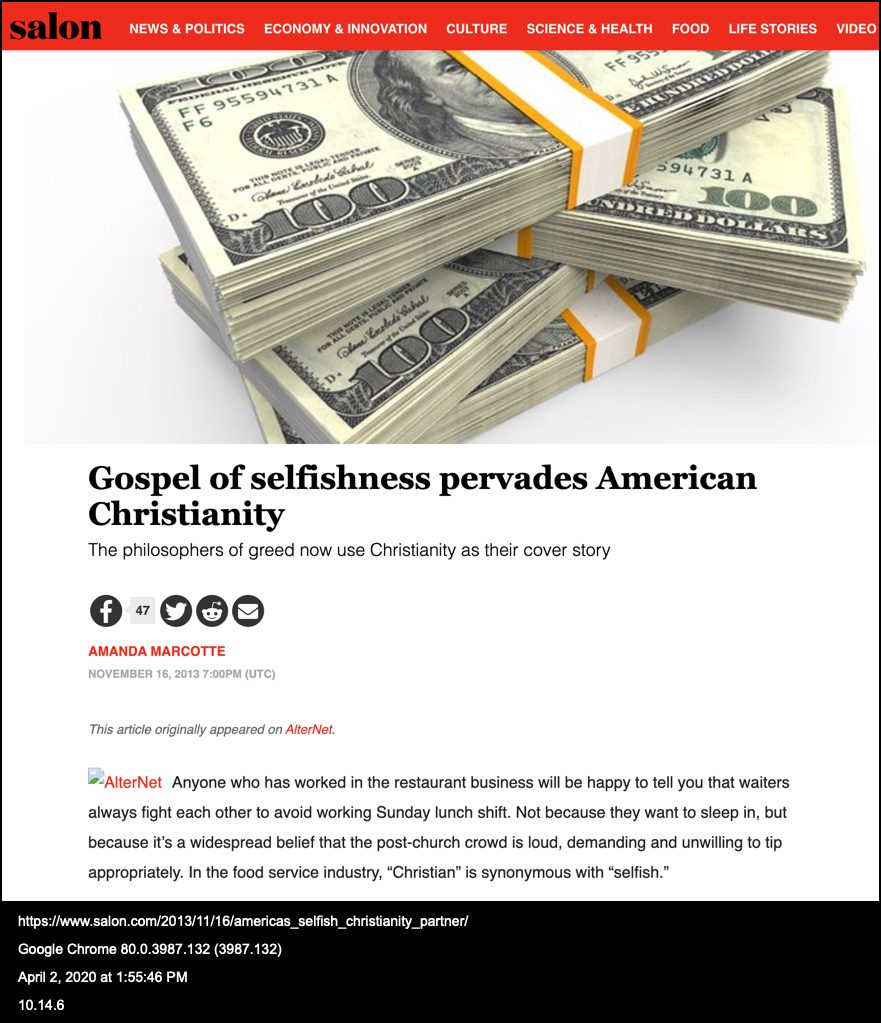 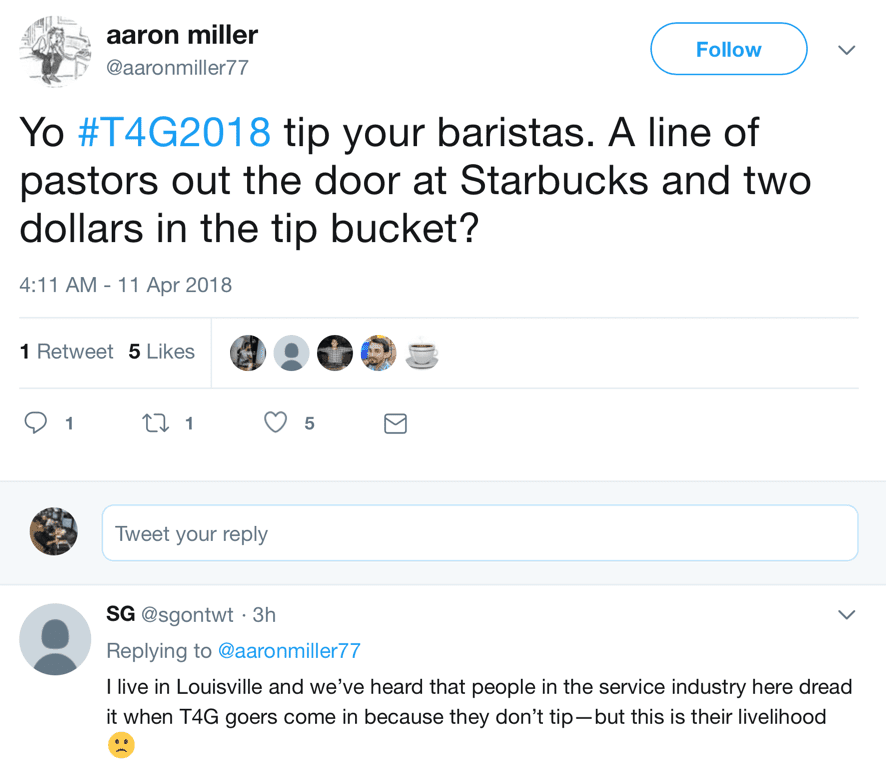 But in the face of all this depressing behavior, there is a ray of hope. A friend of mine passed along an example of a Christian Conference that was canceled because of the Corona Virus. Their response is markedly different from T4G. They decided the conference will now be offered on-line and be totally free! What a breath of fresh air! Thank God for these conference organizers and speakers. They have demonstrated that not all Christian leaders are all about the money! May their tribe increase! 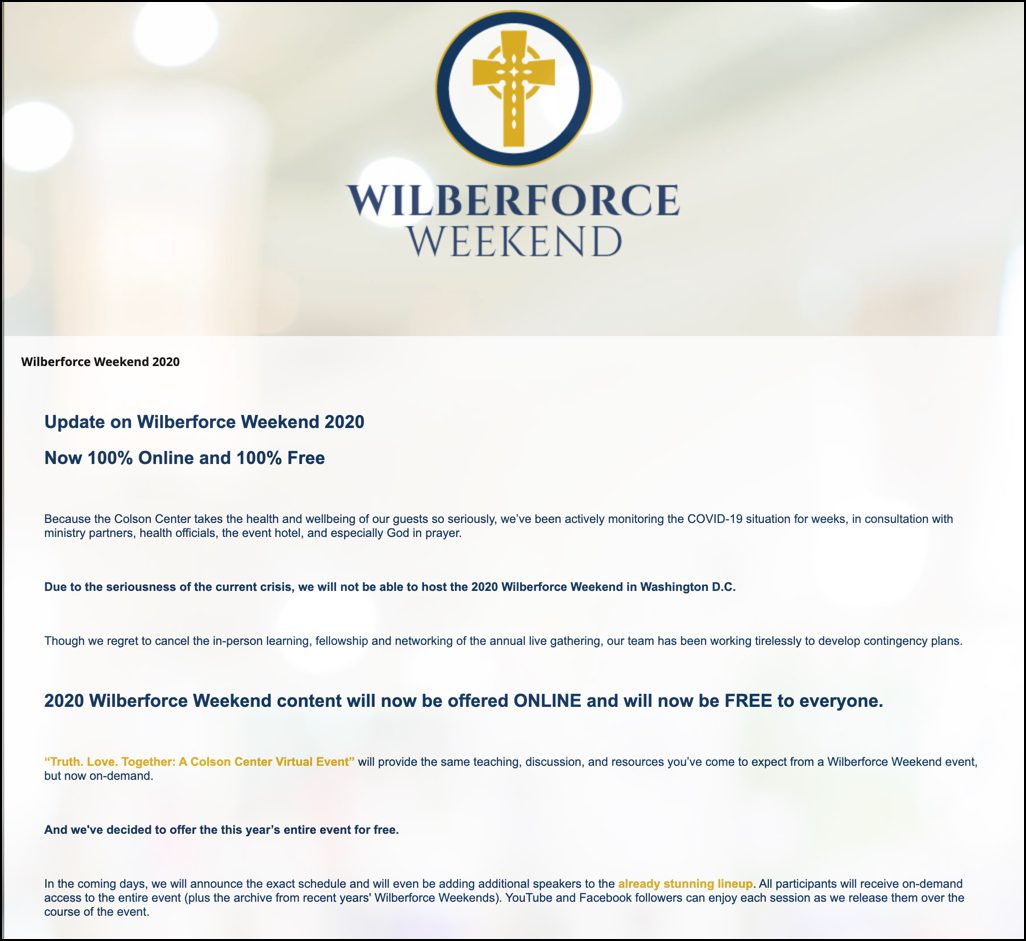 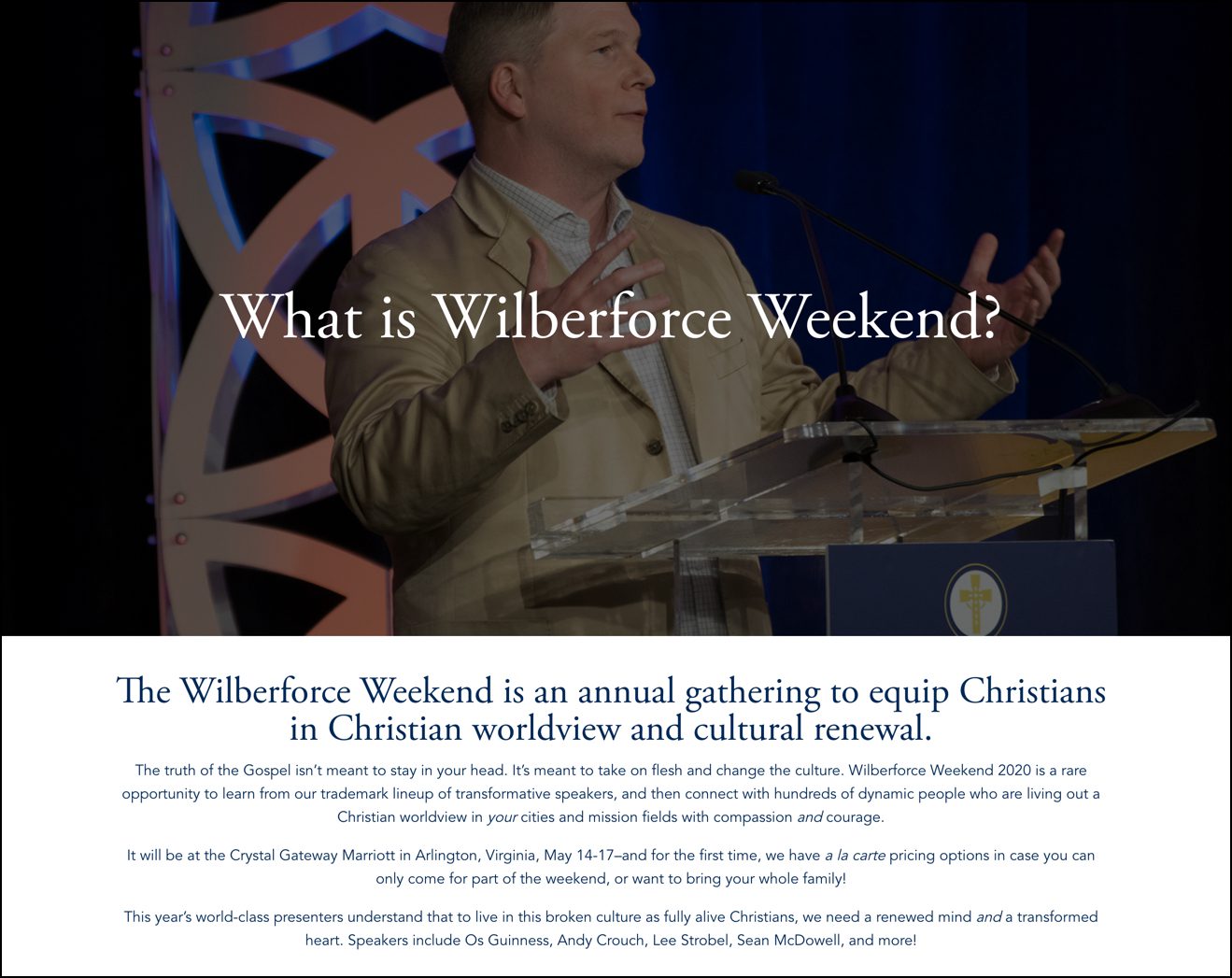