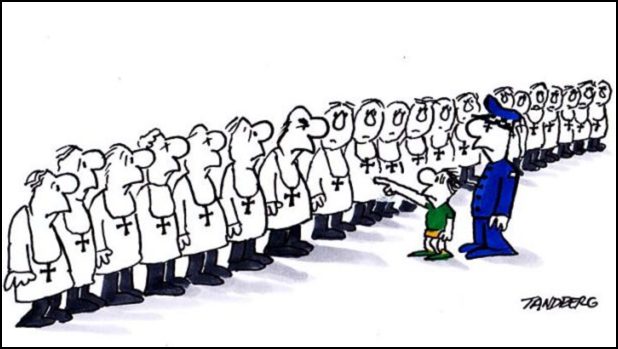 “It would be better for them to be thrown into the sea with a millstone tied around their neck than to cause one of these little ones to stumble.”
Luke 17:2 NIV 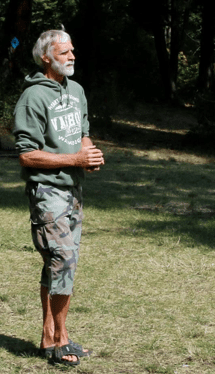 70-year-old David L. Wood, pictured to the right, was arrested on Monday, December 4, 2019, and charged with three counts of first-degree child molestation, which are Class A felonies in the state of Washington. Wood initially entered a plea of not guilty, but in April changed his plea to guilty. Wood was sentenced on Monday, May 4, 2020, to 89 months to life in prison.

Wood is a member of Port Cities Reformed Baptist Church of Lewiston, Idaho.  PCRBC is one of only 16 churches now remaining in the corrupt Association of Reformed Baptist Churches of America (ARBCA). At its zenith, ARBCA consisted of approximately 80 churches. The Association has been decimated by resignations after it was revealed that leaders in the Association lied and covered-up the crimes of former ARBCA pastor Tom Chantry.  Chantry, having been convicted of six felony counts (2 counts of assaulting a child and 4 counts of sexual molestation of a child) is currently serving a 23-year prison sentence.

On May 7, 2020, I placed two phone calls to Pastor Michael Kelly of Port Cities Reformed Baptist Church of Lewiston, both calls went to voice mail. I left a message but my call was not returned. On the same day, I also sent an email to Kelly which he has chosen not to respond to.

I would have liked to ask Kelly if convicted pedophile David Wood was still a member of Port Cities Reformed Baptist Church, and whether the church had enacted any form of church discipline on Wood. I would also have asked Kelly whether Wood had ever preached at Port Cities Reformed Baptist Church or had any unsupervised contact with children. Further, I would have asked Kelly if they had informed all church members of Wood’s crimes.

In research for my first article on the now-convicted pedophile, David Wood, I discovered, not surprisingly, that his recent arrest for sexual crimes was not his first.  Wood was sentenced in 1993 on two cases of “Indecent Liberties” in Washington state. I am not aware of what type of sentence Wood received, but it does not appear that Wood received any prison time.  Wood lived in Yakima, WA from 1992-2008 and a source told me while living in Yakima he frequently drove over Snoqualmie pass to attend ARBCA churches in the Seattle area. Neither church is now a member of ARBCA. 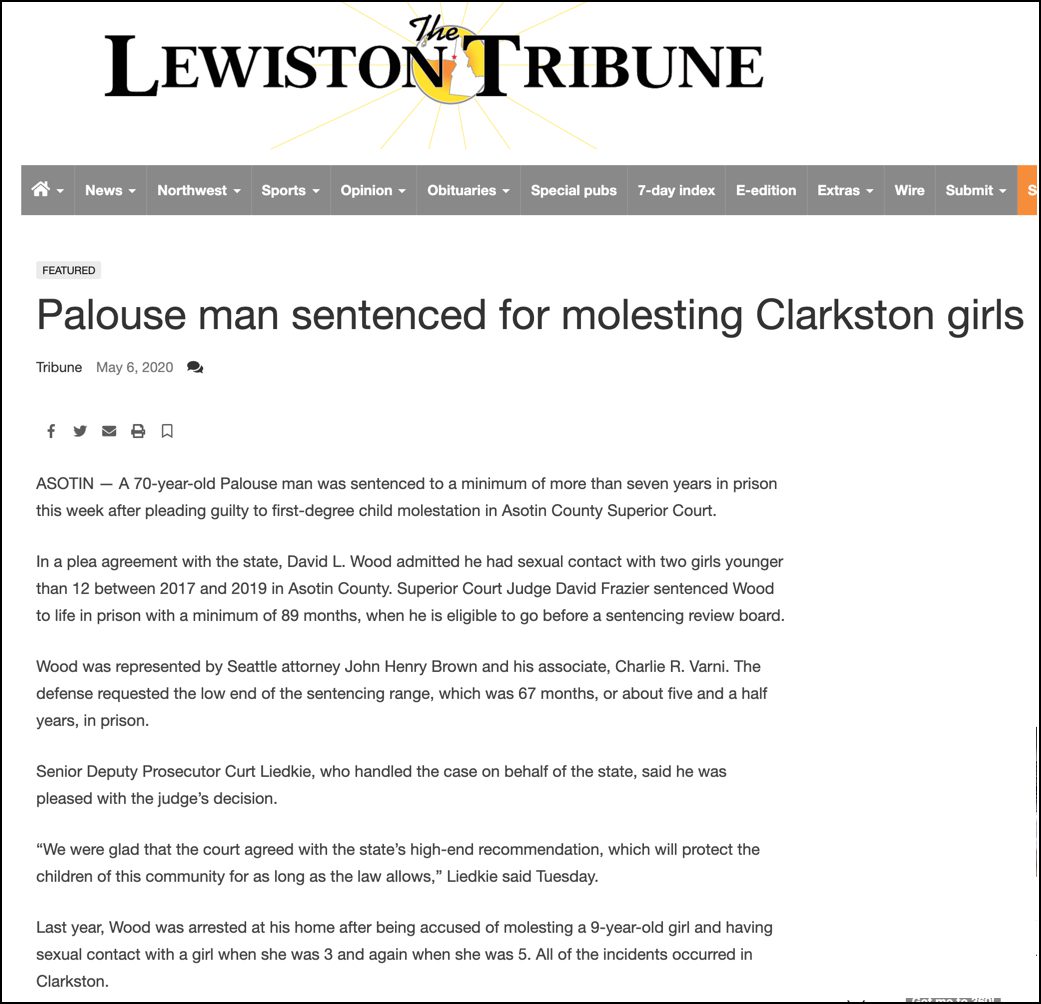 Below is a photo of the Lewiston Community Center. This is where Kelly and his small band of ARBCA-ites meet on Sunday mornings. (Pre-COVID of course. Kelly is currently broadcasting from what appears to be his bedroom.) 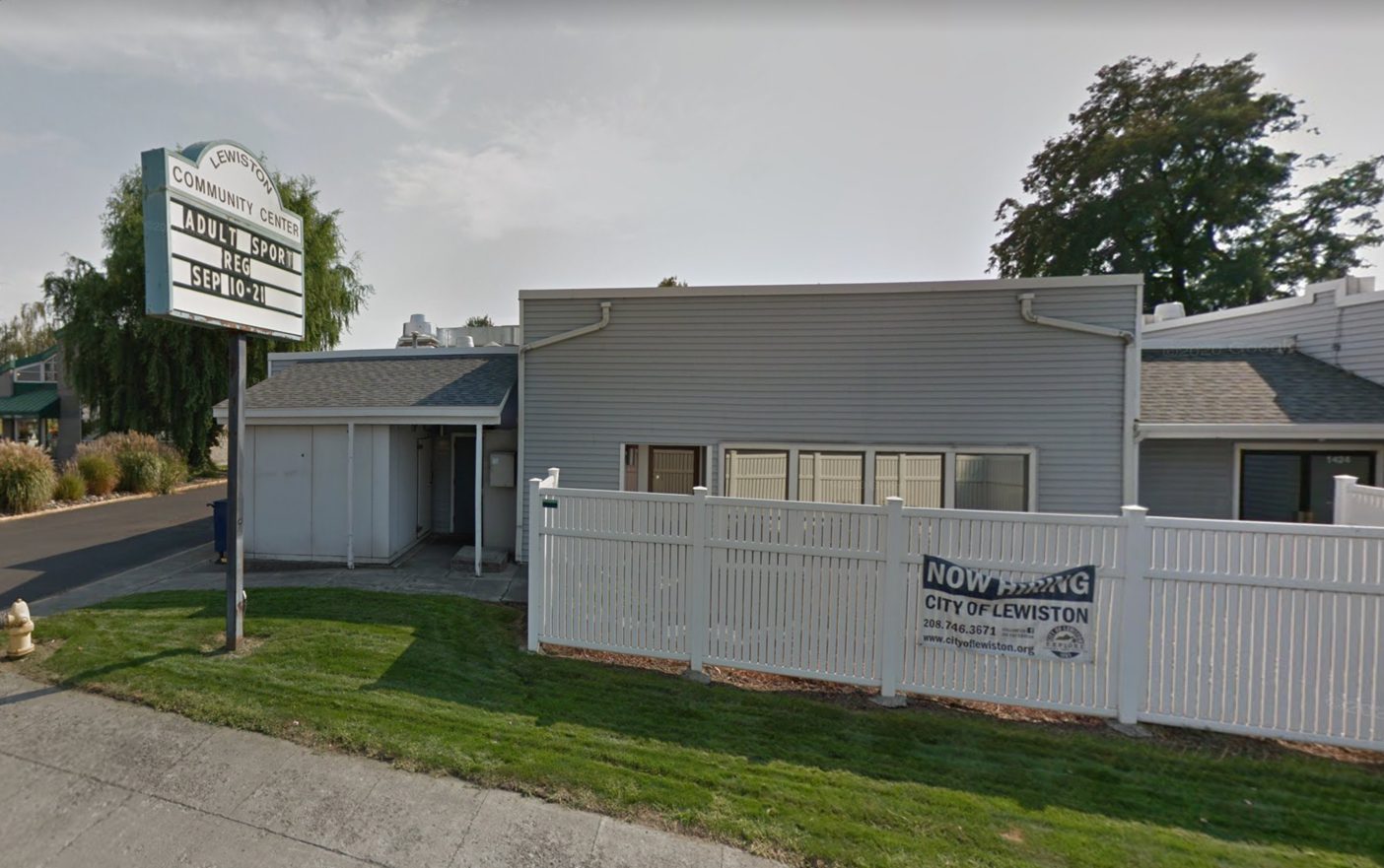 Pastor Michael Kelly, seen in the photo below, apparently was a big fan of the now-convicted pedophile Tom Chantry. Kelly, along with several other current and former ARBCA pastors left positive reviews of a book co-authored by Tom Chantry and David Dykstra. Dykstra was one of Chantry’s chief defenders within the corrupt ARBCA leadership. 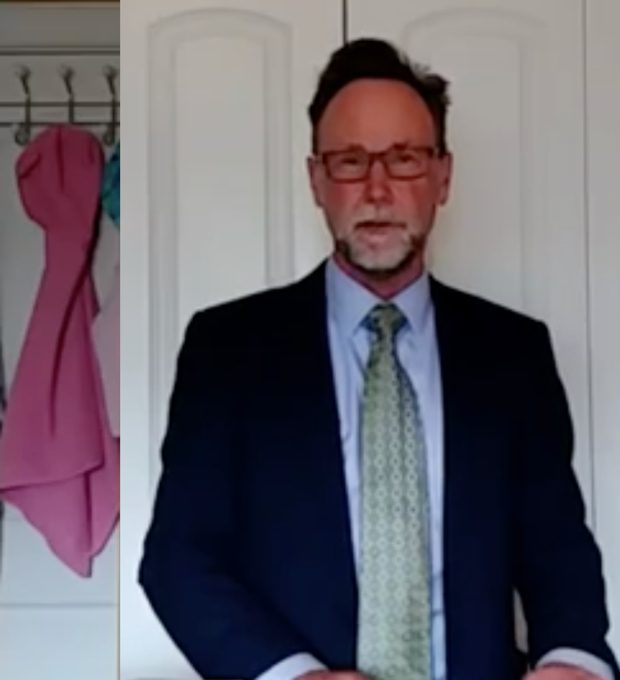 I have not read the book, but I have seen several critical reviews that claim it is a very biased record of historical events. Below is Kelly’s review, along with a response I posted in October 2018.

Below is a short bio of Tom Chantry, at one time the golden-boy of ARBCA! Perhaps Chantry and Wood can strike up a pen-pal relationship and commiserate about the rough time pedophiles face in the Iron Bar Hotel. 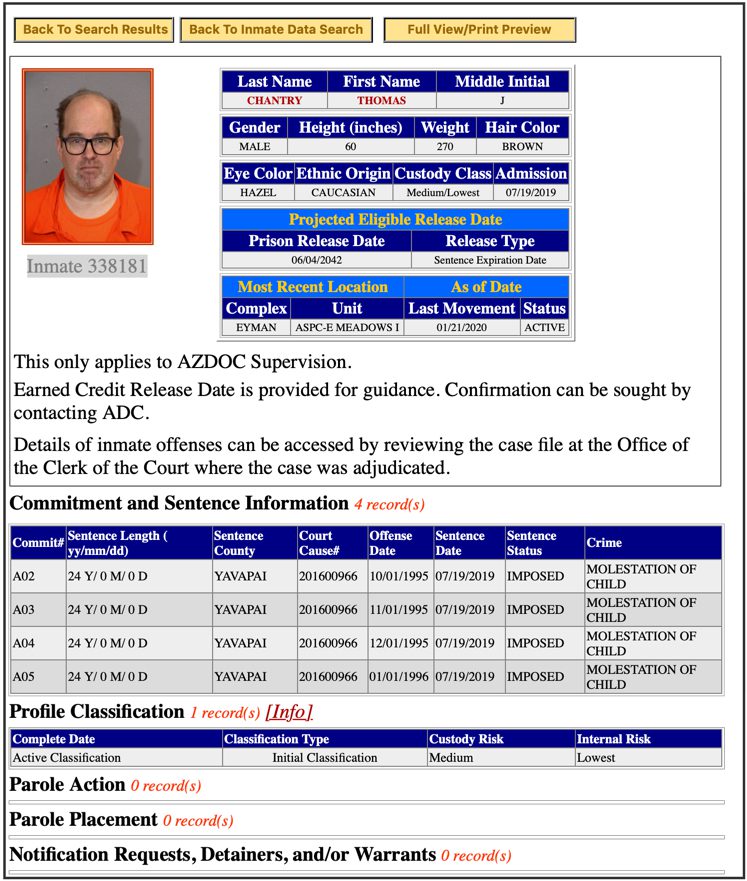 Here is the up-to-date list of churches that still remain in ARBCA, proving once again the truth of the quote, commonly attributed to P.T. Barnum that “there is a sucker born every minute!” 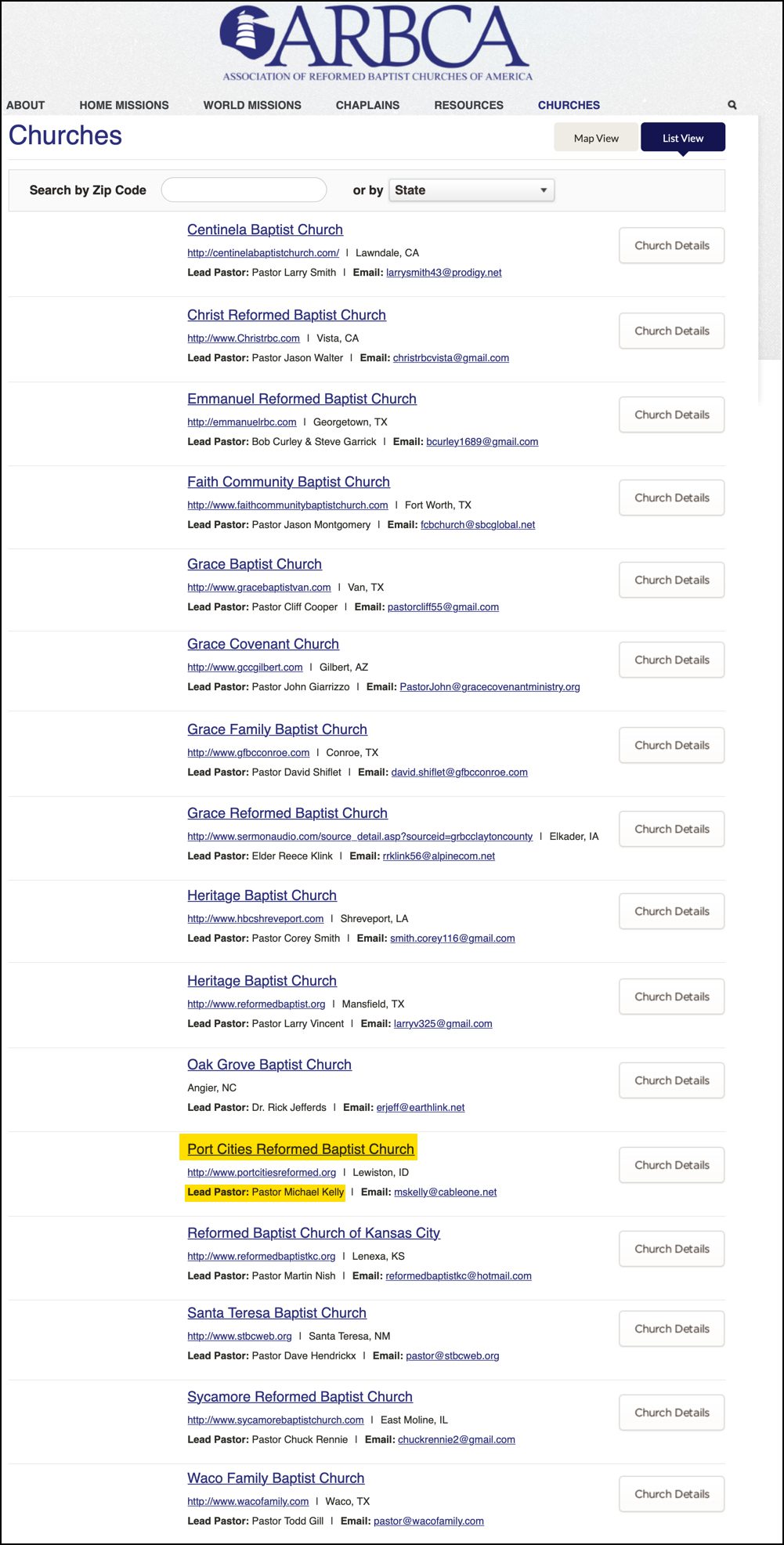